This project aims to build a new amateur radio antenna array to mount on the students union, along with an operating station within the building. This would be of benefit to SUWS as well as other societies. 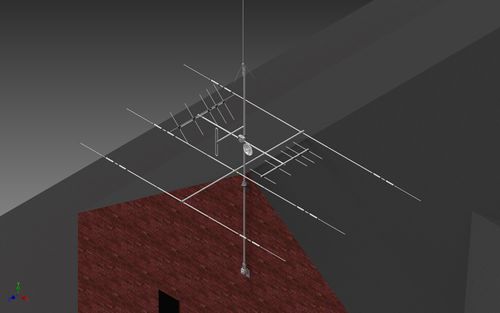 From top of the mast to bottom.

All prices are VAT included, unless otherwise specified. "+ £X.XX" indicates additional costs, such as shipping.

Other parts known to be needed

Note: Connectors for Ultraflex 7 are uncommon, and so may add significantly to the expense.

Previous mast installed in this location 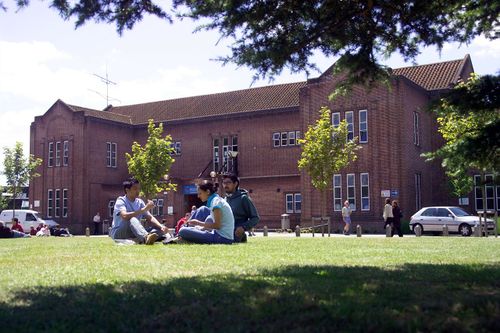